Are we going to see a movie? Or how about plenty of free movies outside under the stars? Puppets, concerts and water fun are also outside in Queens this week. (There are also a few indoor shows and events.)

July 1, Gongoozler, 6:30 p.m. Marco Barrera exhibits an incomplete archive of water from different locations in New York. The artist has created a publication that lists the samples and presents his research on the city’s water history. “Gongoozler” is a British term for a canal fanatic. Additionally, the Canal Street Research Association is hosting a walking tour of LIC with a focus on buried water. SculptureCenter Courtyard, 44-19 Purves St., Long Island City.

July 1, Men in Black, 7:30 p.m. As part of an ongoing series, a screening of “Men in Black” teams up with the making of origami sunglasses. Queens Botanical Garden, 43-50 Main Street, Flushing.

July 1, first Friday free, 11 a.m. On the first Friday of each month, admission is free. However, visits must be scheduled in advance due to COVID. The Noguchi Museum, 9-01 33rd Rd., LIC.

July 1, Spider-Man: No Way Home, dusk. A free outdoor screening of a film during which Peter Parker’s identity as Spider-Man is revealed. In a way, he likes it, but problems follow. The Unisphere, Flushing Meadows Corona Park. 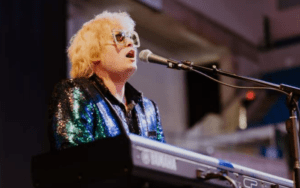 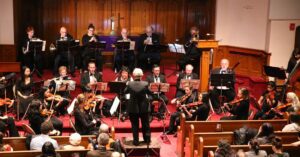 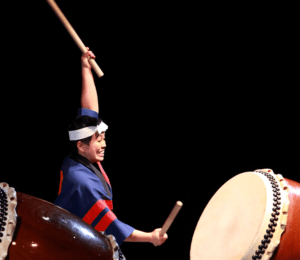 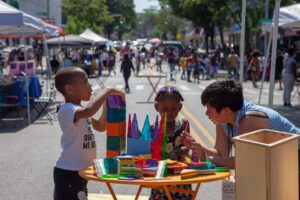 July 7, preliminary figures, 7:30 p.m. Queens-based artist Sol León performs “Cruising,” which is based mainly on improvisation through electronics and some acoustic elements. It’s a conversation between the people on stage and everyone in the audience. A graphic score is projected during the performance, followed by a question-and-answer session. Jamaica Center for Arts and Learning, 161-4 Jamaica Ave. 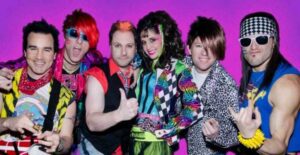 July 7, Encanto, 8:30 p.m. A free outdoor screening of this film about a Colombian teenager who has to deal with the frustration of being the only member of her family without magical powers. CoronaPlaza, 103rd Street and 41st Avenue.