Grateful Dead’s Jerry Garcia and artist Ruth Asawa were some of the inductees into the California Hall of Fame.

SACRAMENTO, California. – Ruth Asawa and Jerry Garcia were some Bay Area legends inducted into the California Hall of Fame on Tuesday.

Jerry Garcia was one of the most accomplished musicians of his time. Best known as the lead guitarist and lead singer of the Grateful Dead, he had an eclectic musical career that began in the psychedelic ’60s and his style ranged from folk to rock to bluegrass.

Recognized internationally for her distinctive wire sculptures, artist Ruth Asawa has left her mark on the San Francisco Bay Area landscape through public commissions and arts education activism. His Origami Fountain in the Japantown Mall is one of his most recognizable works, but there are several examples of his distinctive style in the plazas around San Francisco. 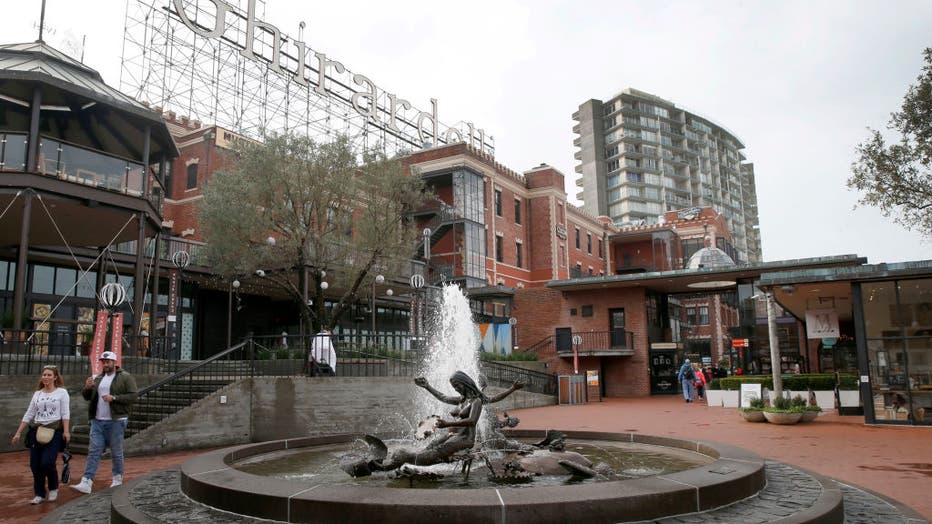 Governor Newsom and Jennifer Siebel Newsom announced the inductees, all posthumous recipients, during a live broadcast hosted by the California Museum in Sacramento.

“When we look at the lives and legacies of the lives of those who helped make California, you can see why California is leading,” Newsom said.

The California Hall of Fame was established in 2006 by former Governor Arnold Schwarzenegger. It is kept at the California Museum in Sacramento.